You'll notice we work with our clients year after year, our clients like us for doing a great job! You will too!

We've worked with the Las Vegas Celtic Society every year 2005 to 2019 and we'll be providing PA systems for them again in 2020.

We've done the sound for Mother Road Harley Davidson's River Run Party every year 2006 to 2015. If you ride and you're out for the Laughlin River Run stop by the stage and check out the entertainment and say hello.

We did the O'Sheas Casino Las Vegas St. Patricks Street Party since 2007 and every year until the original O'Shea's closed. O'Shea's is back but they don't do this anymore.

Margaritaville 2007 even more happy Parrotheads! This was incredible! :)

The Jimmy Buffet Parrothead Party, we provided sound every year 2006 to 2012! 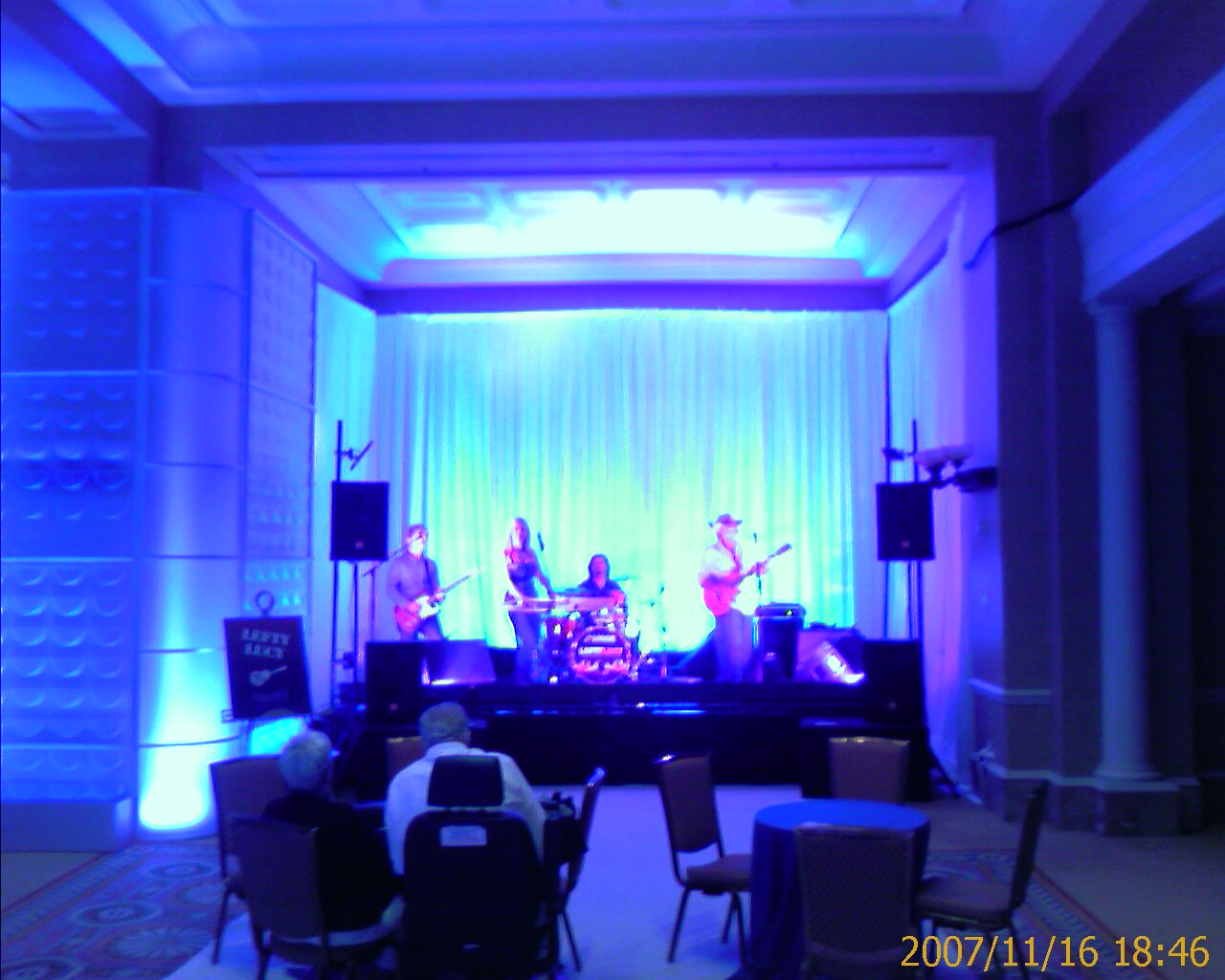 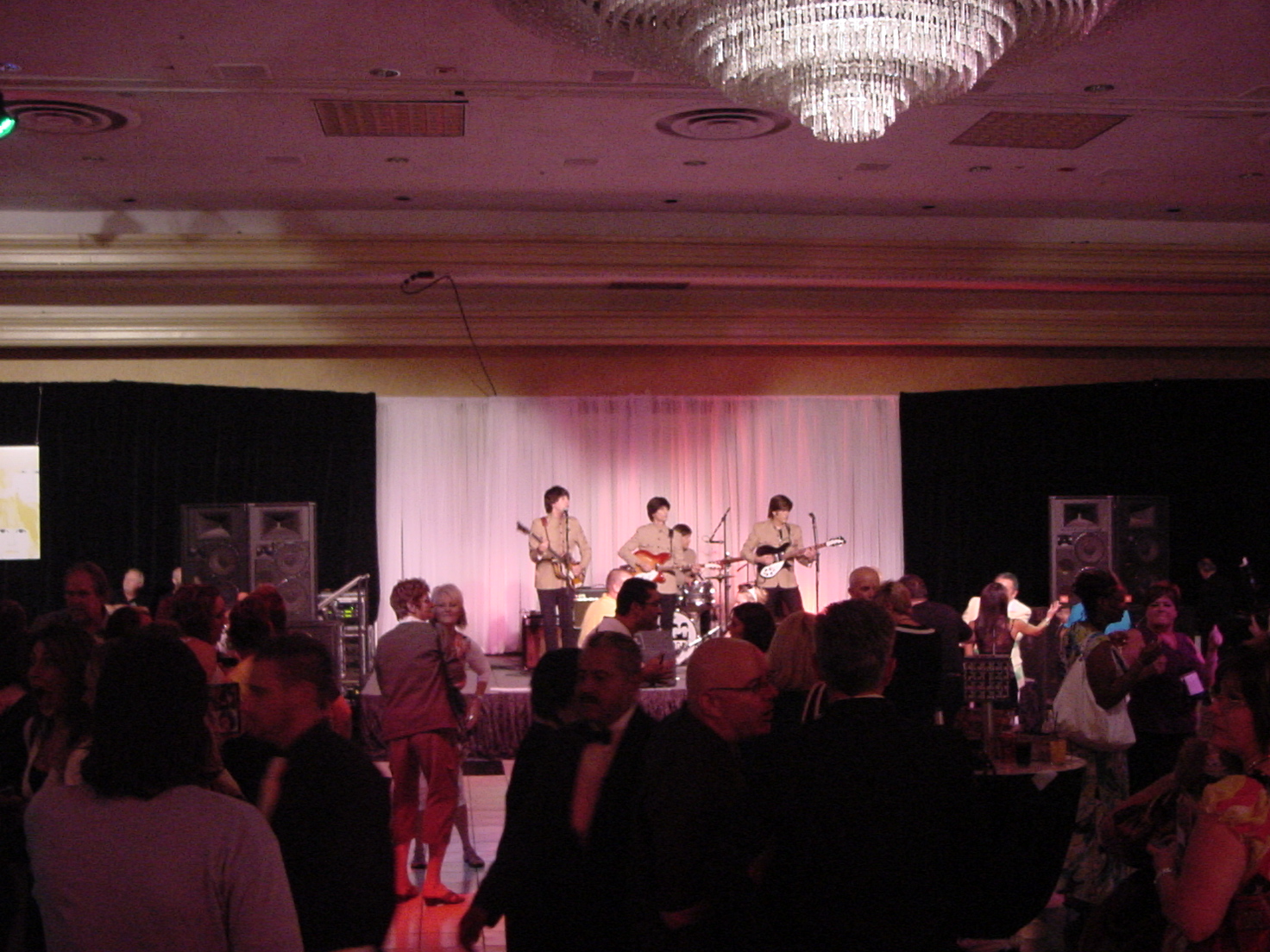 Beatles tribute band "Yesterday" at The Las Vegas Hilton for Undercover Productions in 2009.